Hello there, Happy belated easter for you who celebrates, and it’s April! :)

I’ve been off and about a little bit during the easter holiday (in which I’ve only one week left now, class resumes next week). I went to Manchester, Newcastle, Edinburgh, and London for 10 days, and in between I was so lucky to be able to watch two of The Script’s concert. So yes, today I feel like I want to write a bit about the gigs and how I feel about it.

Let’s be honest, I’m a massive The Script fan, and a massive Jason Mraz fan. I’ve been since I was in ump-teen age and I follow their journey throughout. Truthfully,back in the days when you are living in a city where presumably no concert of any artist their scale is ever going to be held in, there’s nothing much to fangirl about. So when I move to Singapore to study, everything is new and exciting, you get bands artists celebrities; you name it; coming to the town one at a time. So I started to follow concerts and gigs in the city and become very much familiar with queueing for front row, meeting new friends with minds (and idols) alike, and all that post concert withdrawal stuff. My first concert was The Script in Fort Canning Park back in 2011, where I went alone and seriously enjoyed myself. It was the lads’ second album, and they weren’t as famous as they are with only few songs stuck in public’s head. But there you go, it was a pretty much an unforgettable first experience and the euphoria rang through for a week or so.

Skip to now, where I’m in UK to further up my study, there is even more possibilities of gigs, arenas, stadiums, showcases, or namely TV show to participate in. Thus when The Script had their UK arena tour, I know I can manage to watch not just one show. And so I did. I basked in the glory of watching my favorite Irish band pretty up close twice. I caught them in Manchester, queued from 10.30 AM to 6 PM with cold bum and it was St. Paddy’s Day as well! Second was in London, purposely got the sitting seats because we arrived late from Newcastle. Overall; was it amazing? Yes. Was the crowd fun? Undoubtedly. How was the queueing period? Same old pain in the ass. Did I had post concert synd? Oh dear yes.

For me, every song holds memories. It struck me when I was missing something and I hear the particular song, all the nostalgia feeling rushed back like waves of emotions. It felt like I was walking down the same road 2 years ago. A very odd and real deja-vu. But then by now, I have listened to The Script’s album over and over and over again, without realising how it unconsciously saturated the memories it held for me. This, only until recently I discovered when I watch the concert footages I took. It’s just so clear where the line disconnected. Even if I sing along to every word of the songs when I played it on iTunes, I am now dying to get back all the feeling that was there when I listened to Nothing, The Man Who Can’t Be Moved, and even lot of other songs from other artists. Because when I hear those songs that I loved so much that I “over-listened”, there were no longer any attachments or memories in it. There was only a vague fragments of how; when; where did I feel so good listening to this song.. It’s just really hard to picture the whole thing back again.Now, it’s just a teenie bit of sadness. Not that I no longer love the songs, I will still go to their gig, buy their albums, and continue being a loyal fan, but wouldn’t it be just great if we can forever retain the memories in a song?

Maybe there’s some kind of explanation behind this. Or I’m just being silly. 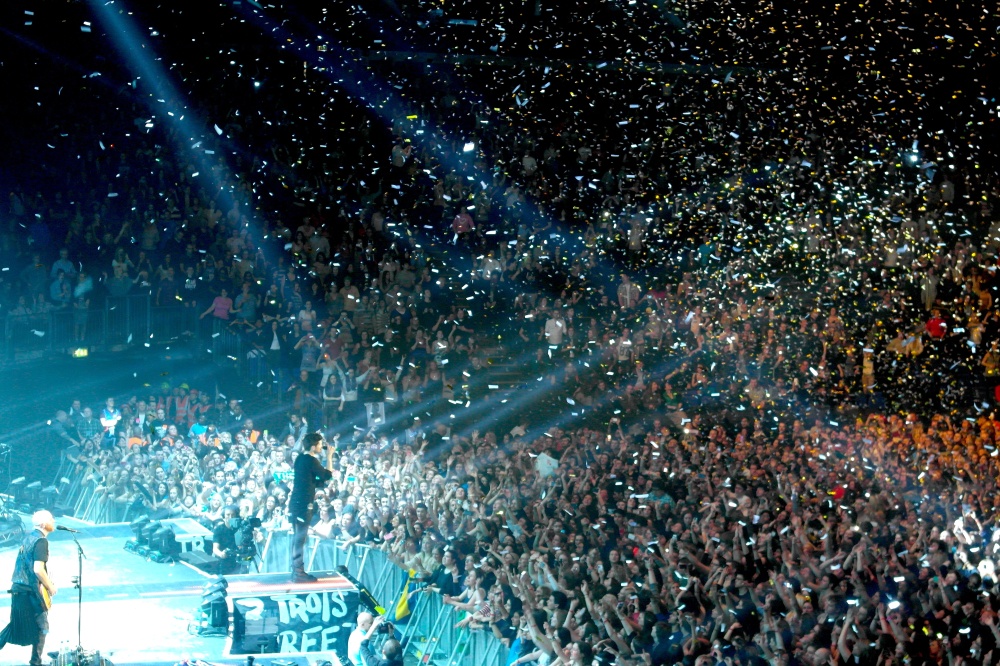 Ps: It was really hard deciding to continue writing this post because I was just not sure if you’ll get what I mean.. but whatever. 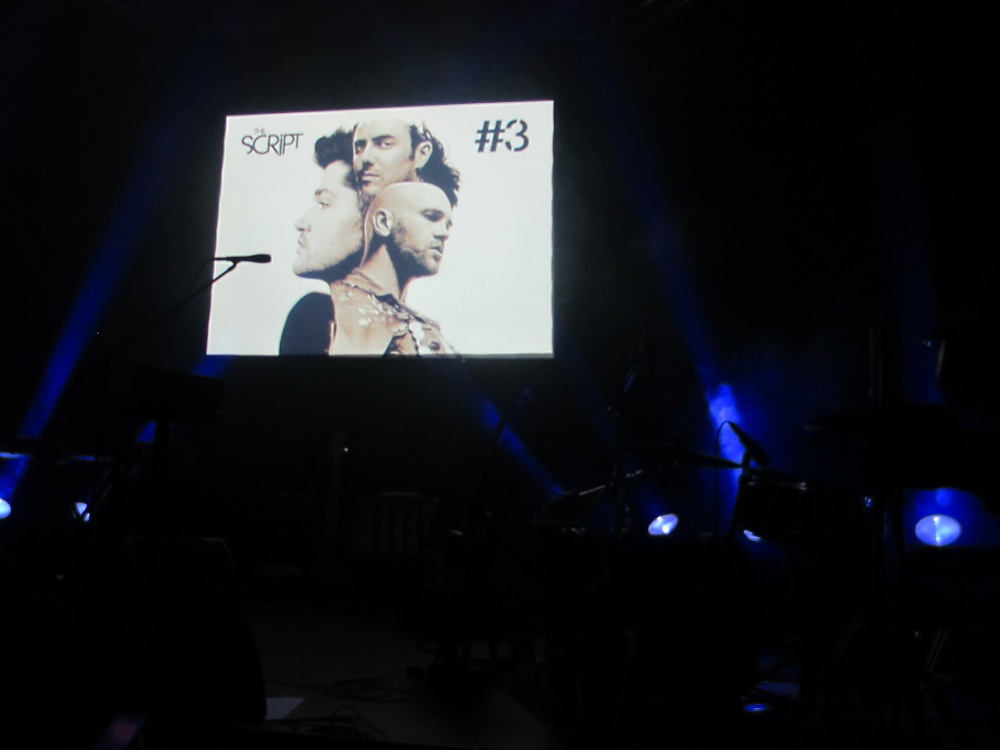 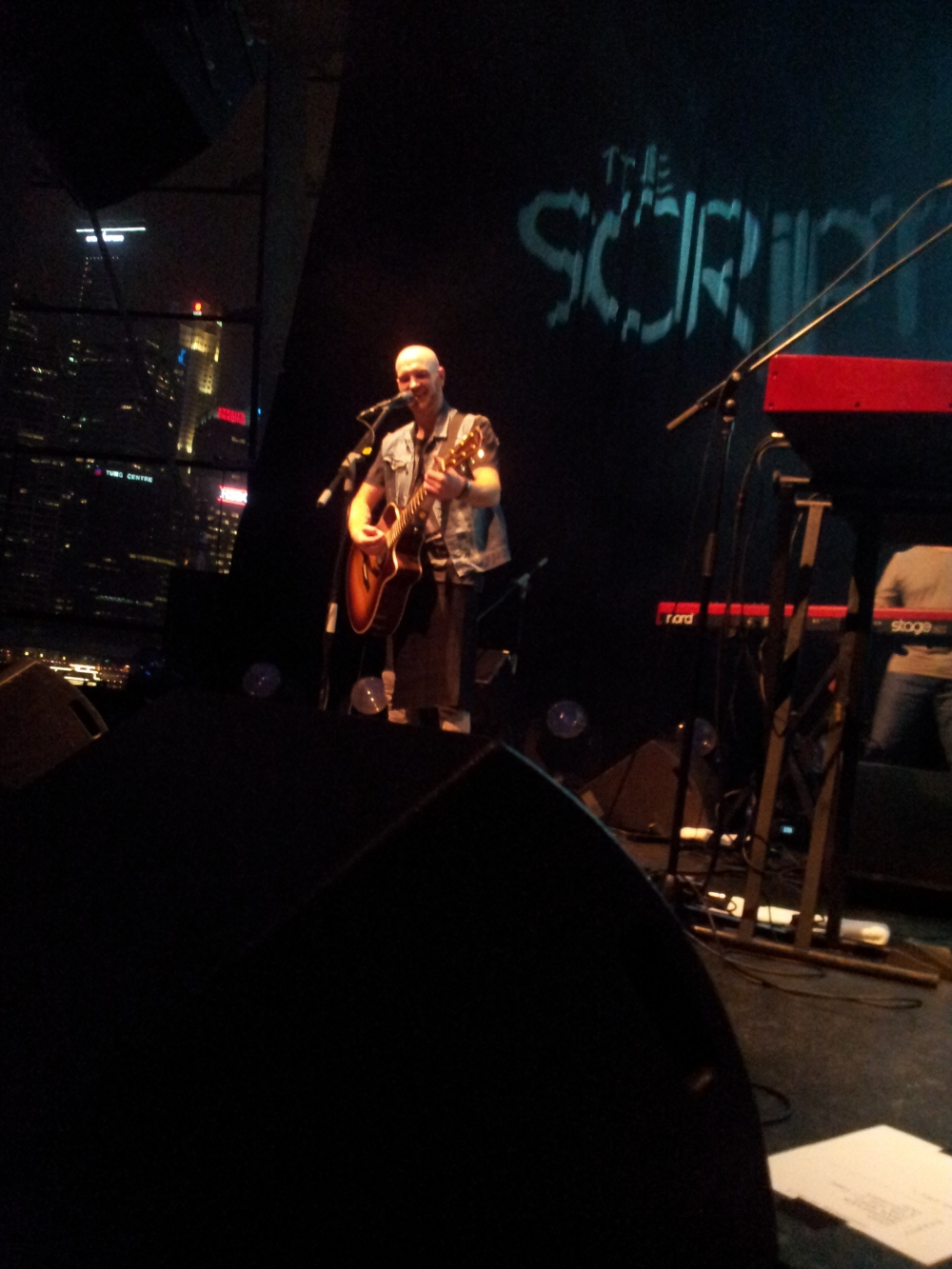 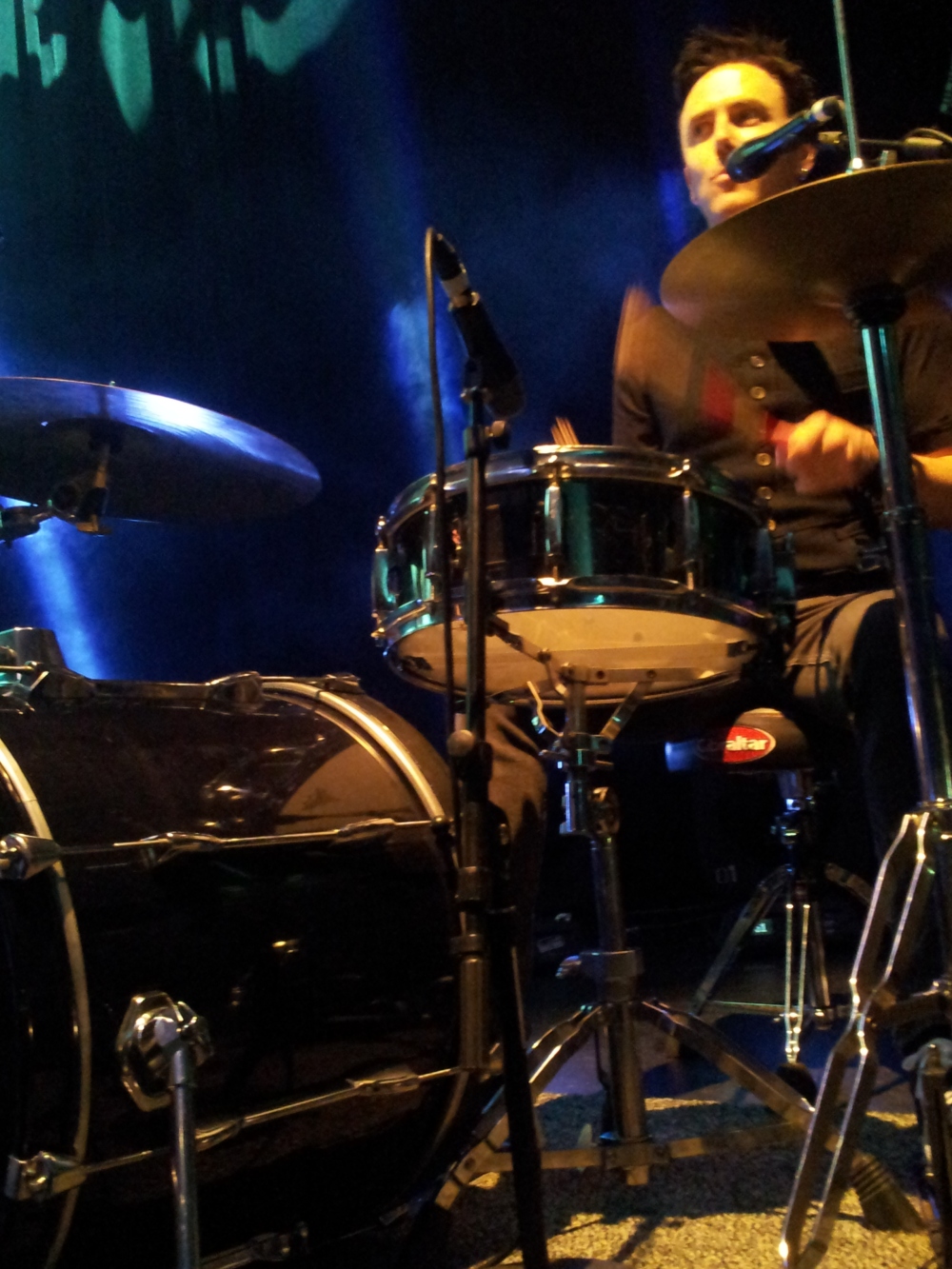 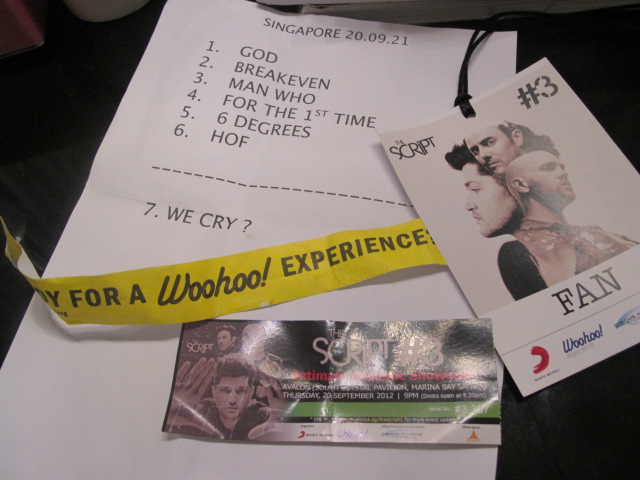 I sometimes cannot believe how lucky I am. 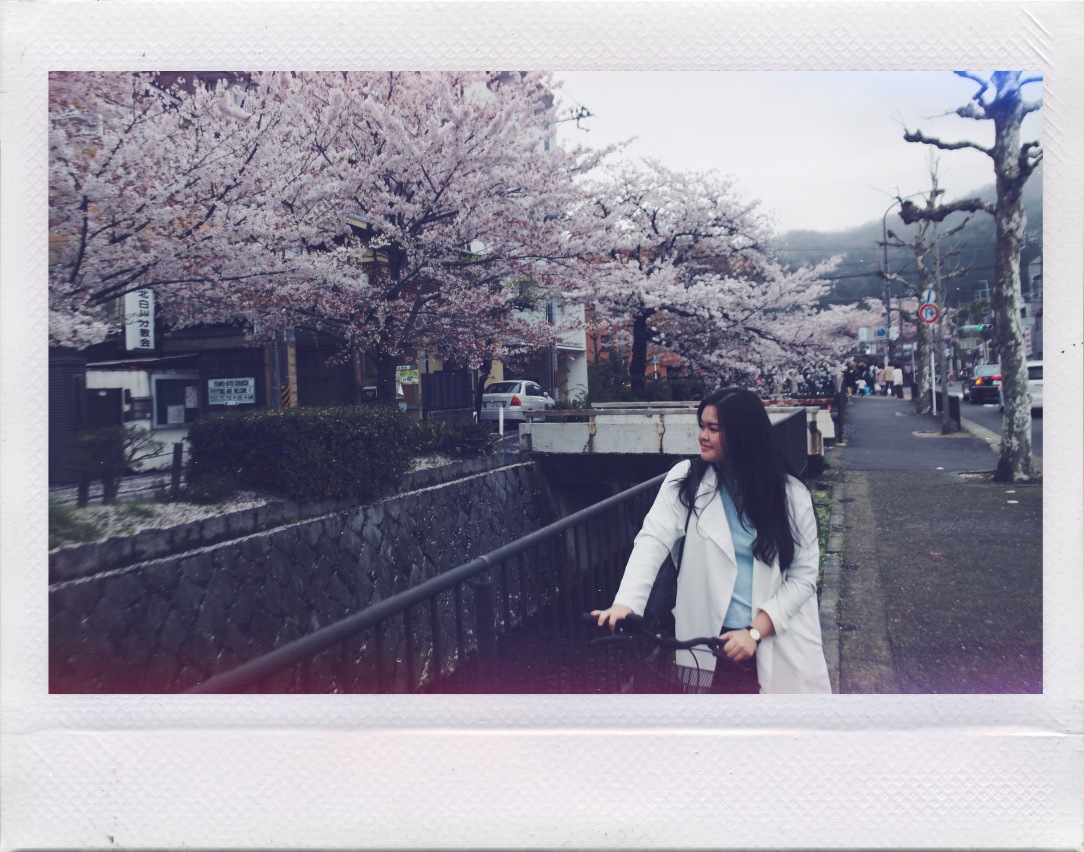 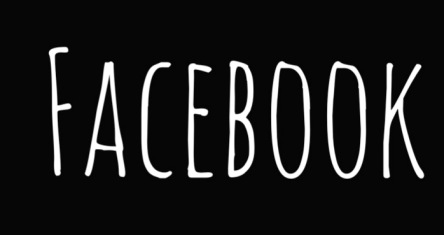